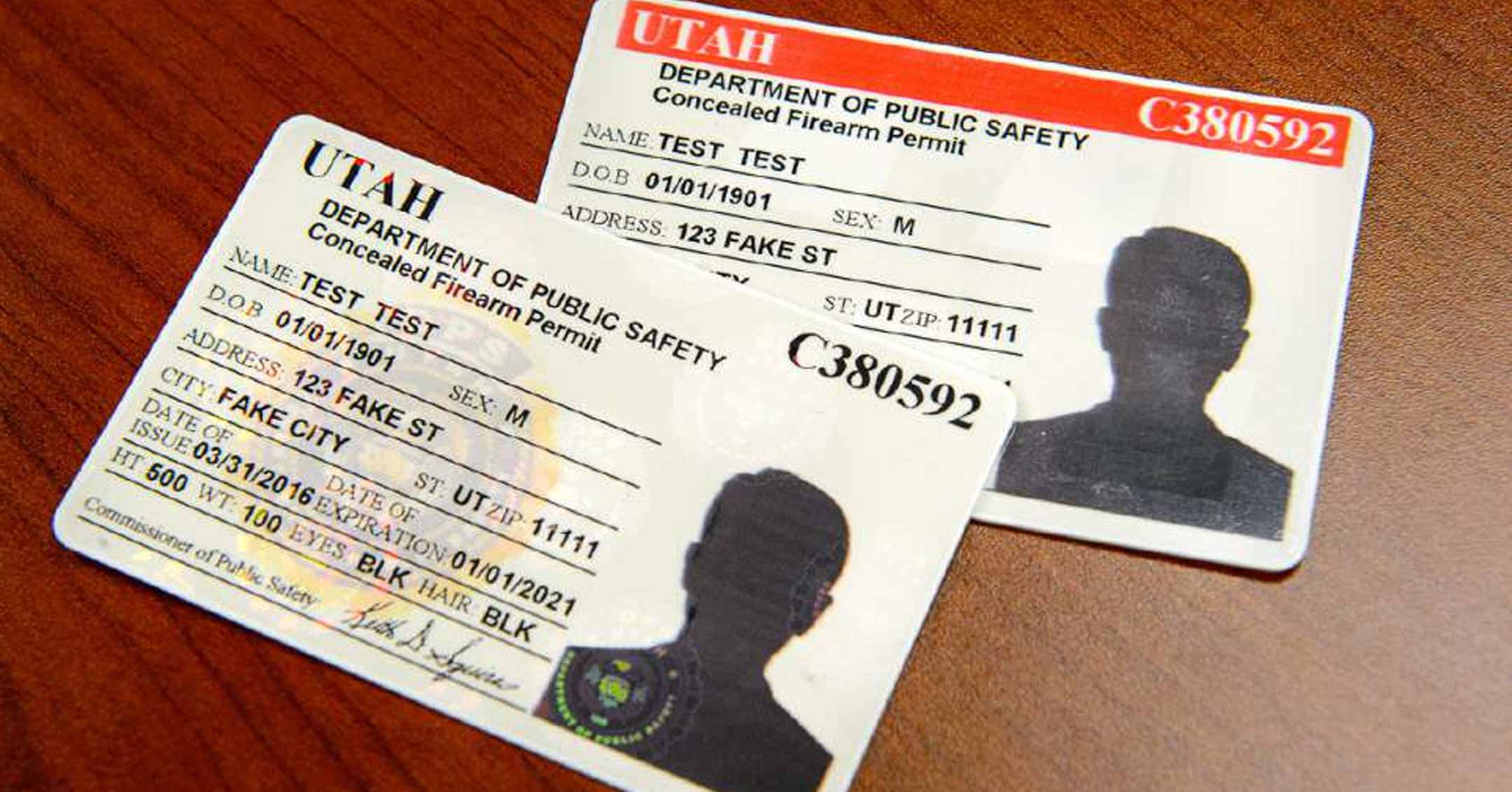 Eh… I’m torn on Constitutional carry. Of course I believe EVERYONE should have firearms at home – AND HAVE SOME TRAINING – but concealed carry is a whole other world.

My concern with a GOOD citizen carrying concealed is about the lack of training. I don’t believe bad guys would bother taking a safety/training class, and I do believe that people who want to carry concealed *should* be required to take *at least* a 4 hour class, and be required to carry that “certificate” in place of a CCW permit. The simplest reason – mental preparation. Most good citizens – even those who want to carry concealed – have no idea about paying attention to their surroundings, thinking about what’s behind the target when they shoot, or even *when* is the right time to shoot. I do not believe that even good citizens can just magically pick that up.