My first (and only) beachfront apartment was in Oceanside, CA. As it turns out, “Charlie’s” house from Top Gun was just two blocks away from my place, at 102 S Pacific St., Oceanside, CA 92054. I walked and drove by the house many times, just to think about the movie and the history of the old house.

Today, the house commonly known as the “Top Gun” house, but is actually the Graves house, named for Dr. Henry Graves who built it in 1887. It’s one of the oldest houses in Oceanside. 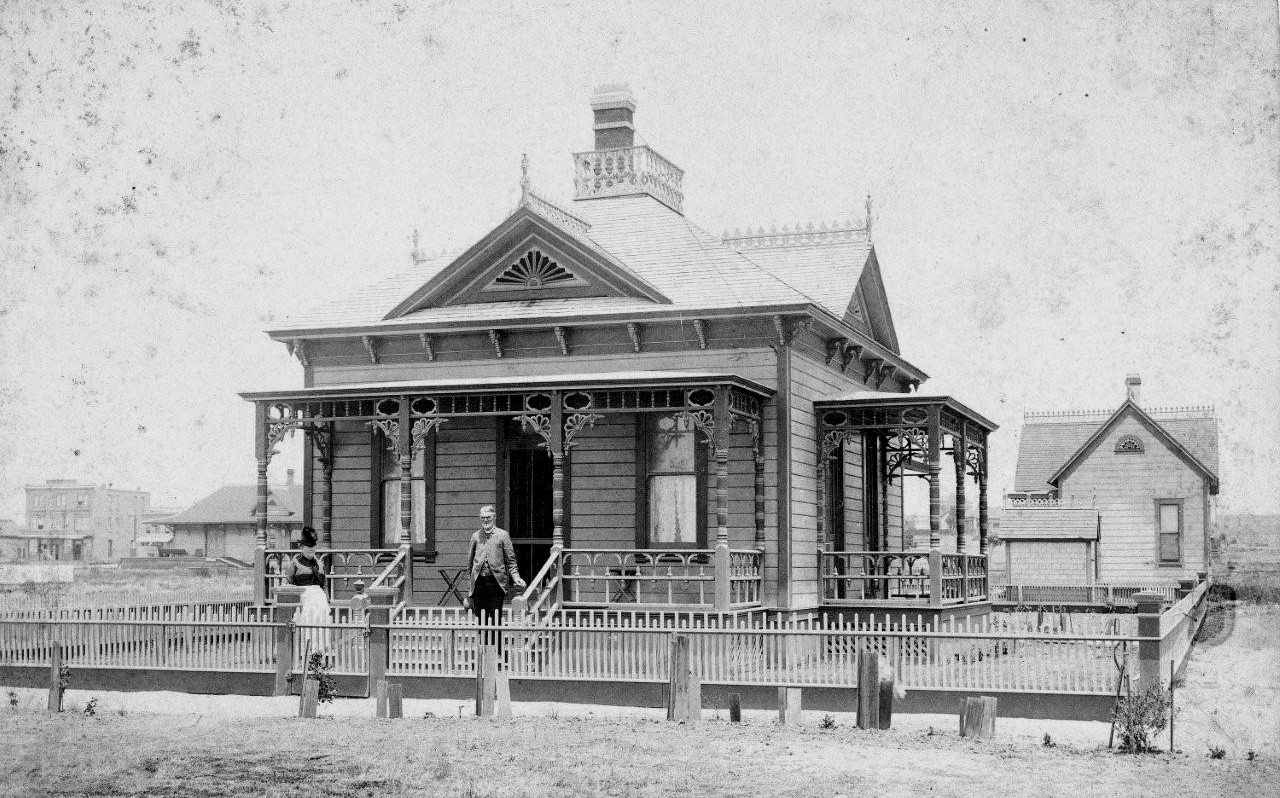 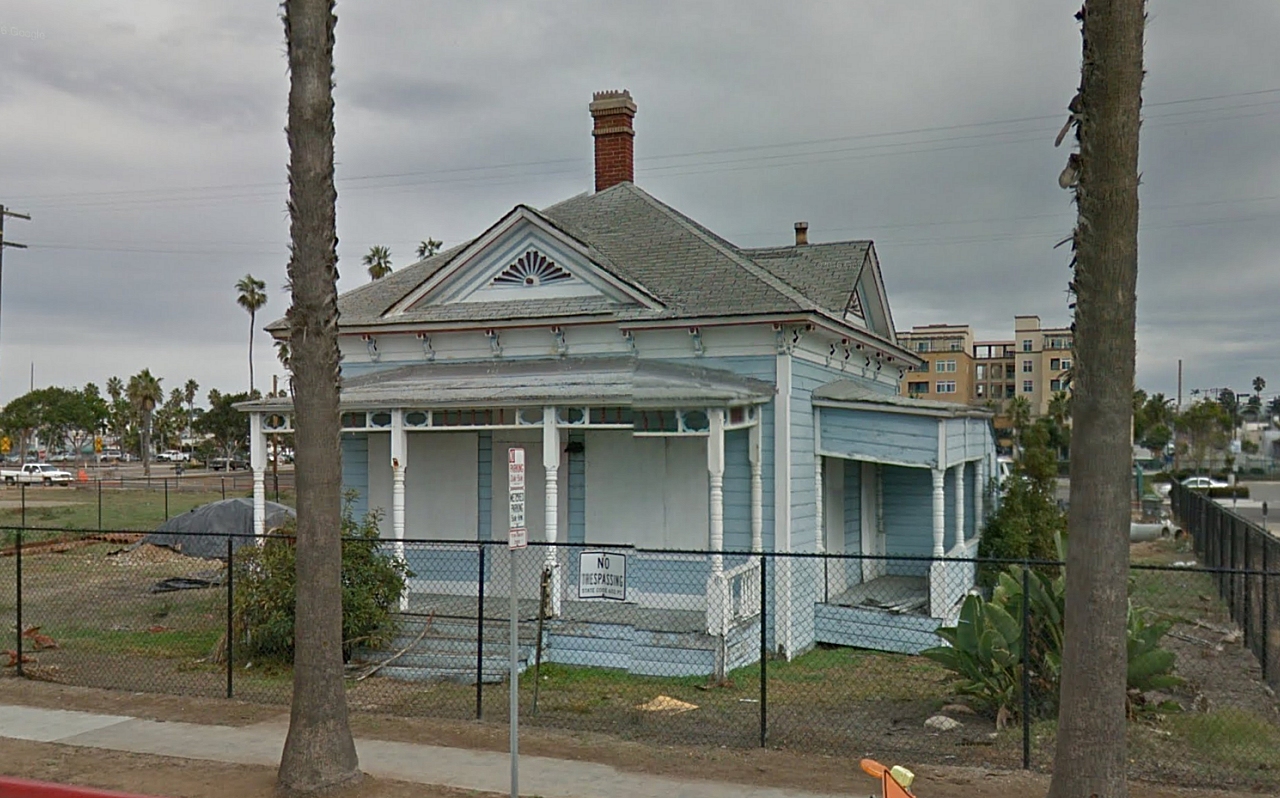